Skip to content
How to Start a Blog using WordPress | Start a Business | Learn How to Invest | What is Affiliate Marketing? 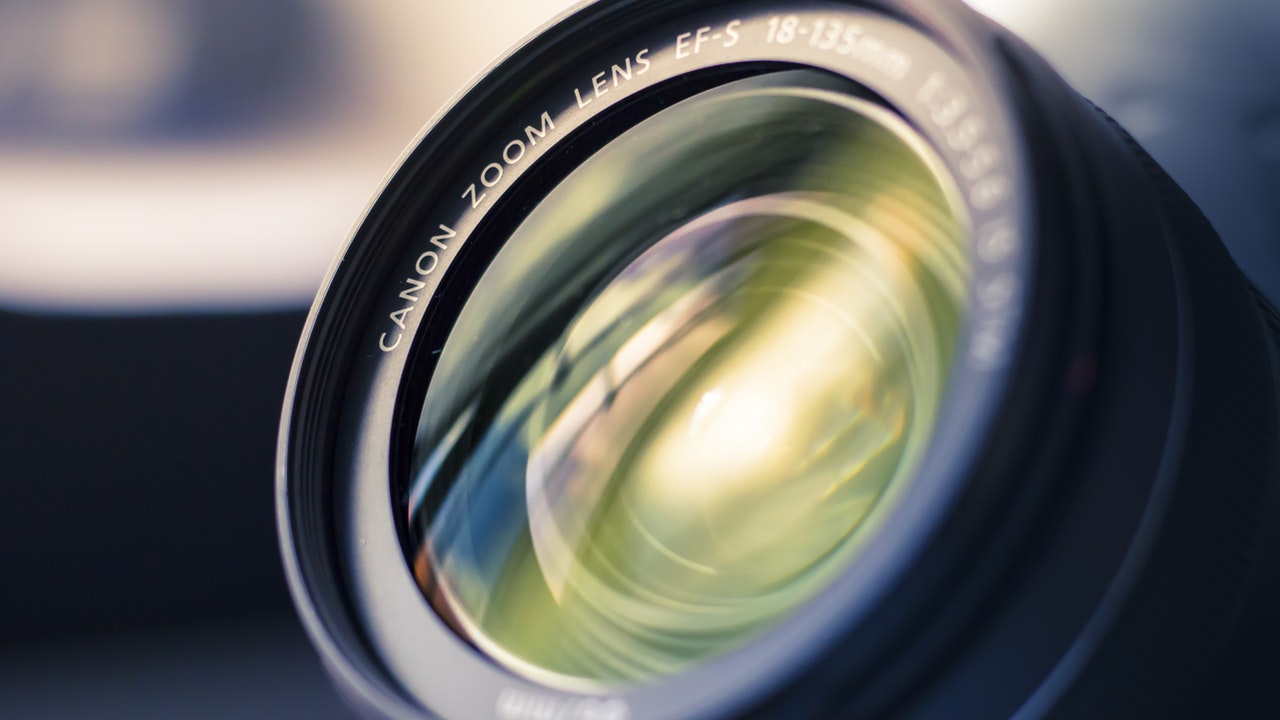 I own the Canon 70D and the Canon 20D and I absolutely love the Canon family of EOS products, as they are what many professionals use.  While I’m not a professional, but instead an avid photographer and technology guru, let me go into why I love these camera’s and let’s decide together where upgrading to the Canon 80D is the right thing to do.  Now the 80D has many features and upgrades over the 70D, this is true, but I’d like to make sure that the upgrade is worth it for the money, and not just another toy that I need to line my shelves with….lol.

First, you can check them out here at Amazon.com to view some of the specs of each camera. Canon 80D or the Canon 70D.    The basic is that the Canon 80D is a newer camera and the technology in the camera is an improvement over the 70D.  So, typically you’re looking at spending about $300-$400 more for the upgraded Canon EOS, and I think it is well worth it.

Here are some differences between the 70D & 80D:

5.) They both have a touch screen.

7.)  They both have high quality DSLR video…yay!

7.)  Tilt and Swivel Screen, which allows you to move and rotate the viewable screen.

The Canon 80D is the better of these two cameras, and also better than the 20D camera that I have also.  The 80D & 70D both have the ability to shoot great video, which is a great feature on any new digital SLR that you will buy.

Are you making Youtube videos?  If you are making videos for Youtube, a great choice for you if you have a studio and tripod where you can set your camera up, then going with the Canon 70D is also a great choice.  You’ll get great quality video recording that will leave your viewers in awe.  Trust me…it’s a great camera for making Video recordings.  With that said, the Canon 80D is an overall better camera, but lets not forget that the 70D is also a great option, and for many people you’ll be able to save a lot of money going for the cheaper model, that is slightly less in features, but overall a great option.